Our facility is fully matted and temperature controlled, and is available to rent for your classes or events as well!  Click here for more information on availability and rental fees.

John Fisher is the owner of Dog Sports America.  John currently competes, judges, and teaches all over the United States and even in Canada!  He is a master trainer and is an AKC Scent Work Judge, and a Supervising Rat Games Judge. In the past he has also been a Barn Hunt Association Judge, a United States Canine Scent Sports Judge & Chief Search Designer, a North American Flyball Association Judge, an UpDog Head Judge, and a North America Diving Dogs Judge.

John has been instrumental in the advanced training of Barn Hunt dogs competing at the national level, and dogs he trained have taken Gold and Silver medals at Barn Hunt Association National events.  His dog Ginger, a mixed breed, was the 2015 National Games Champion, and the 2016 Versatility and Grand Nationals, has her RATCHX8, and was the highest ranked mixed breed dog in North America in barn hunt while she was competing.

In addition to barn hunt & rat sports, John’s dogs are also titled in scent work, flyball, and dock diving, and are in training for agility. 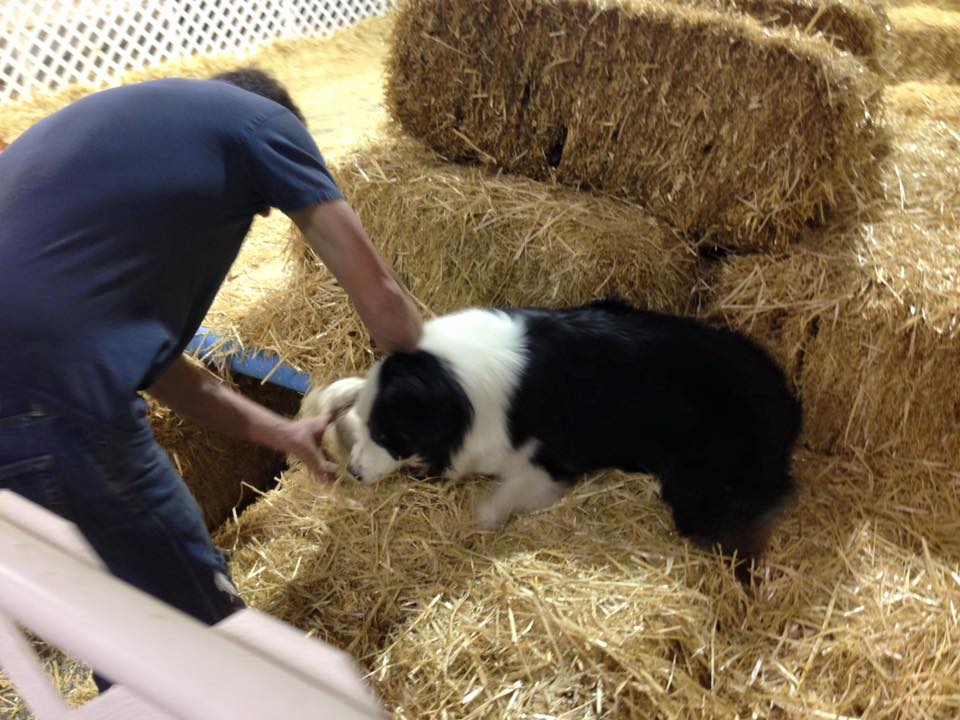 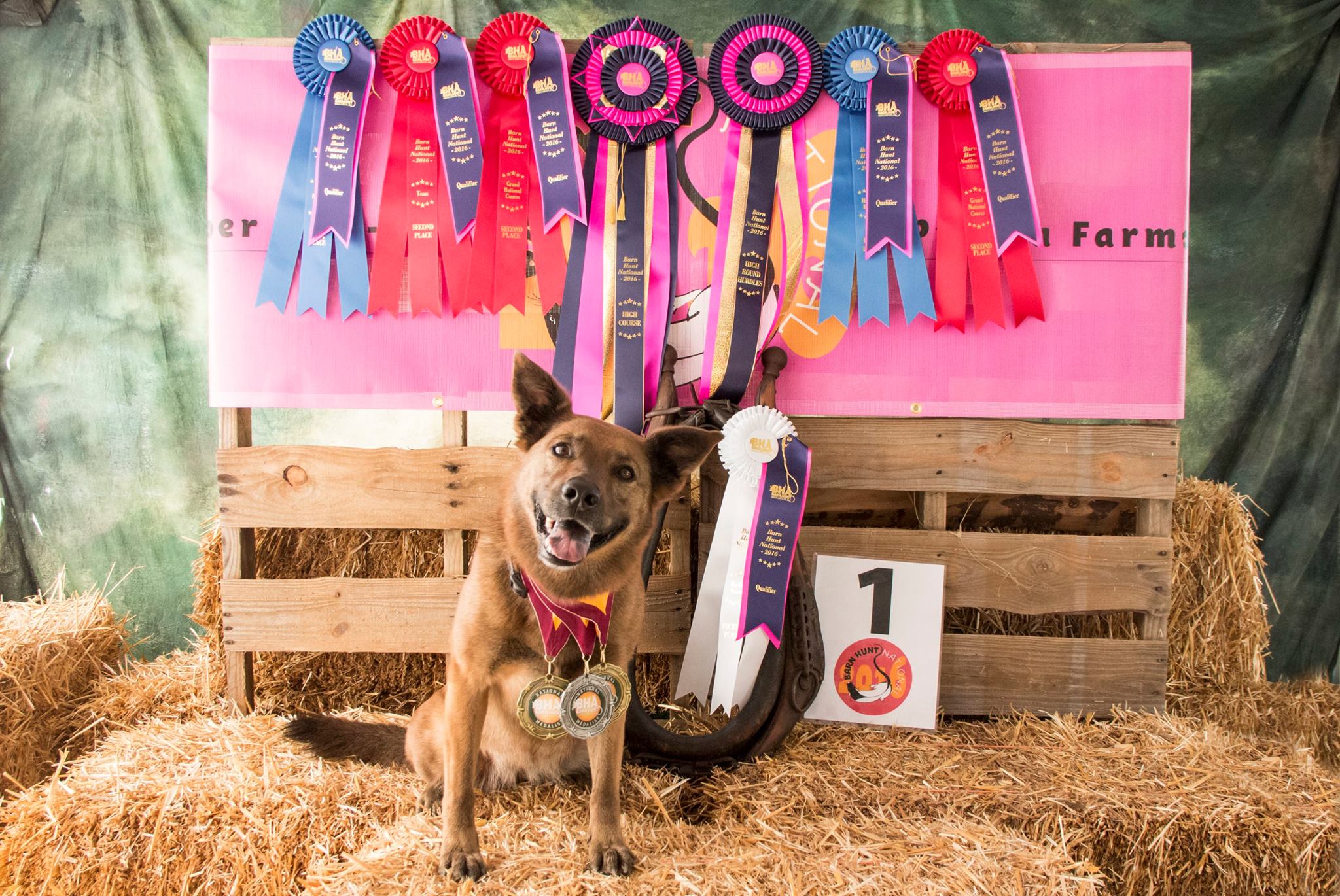 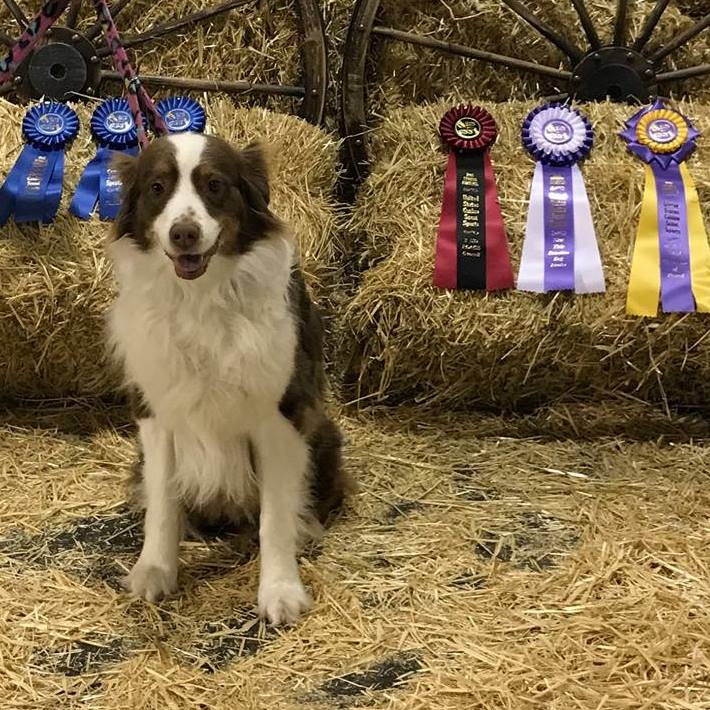 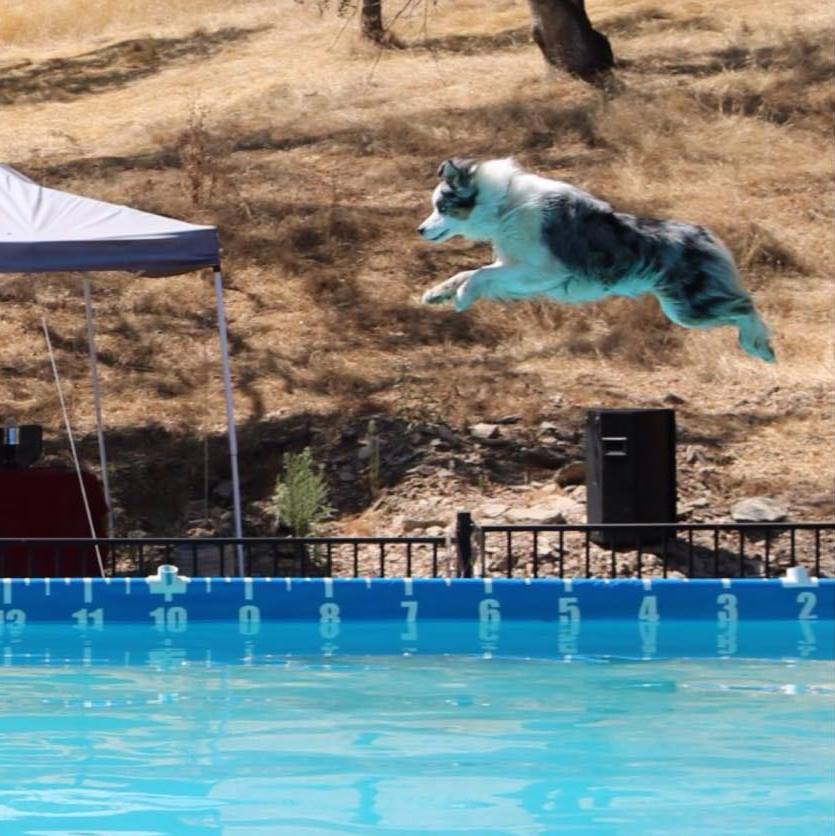